Mission Performance: Your source for Performance Tuning, Flashing and Coding

You have no items to compare.

You have no items in your shopping cart.

Product was successfully added to your shopping cart. 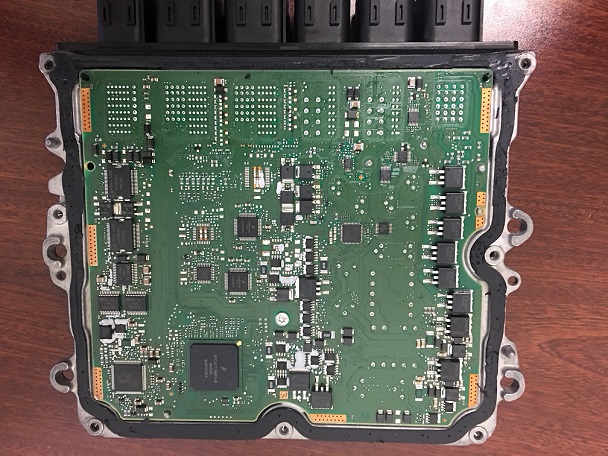 In 2017 we released full OBD2 flashing support for the Fxx series, and now, only 6 short months later, we are finishing the development of new protocols for brand new, MG1 computers found in the new Gxx series (as well as F90). Now all of the new S63, N63tu2 and B58 are flashable over OBD2 using our proprietary end-user tool called mFlasher. As soon as a new version of mFlasher is ready for public release (together with an iOS app), we will be announcing a public release. Video of the tool in Action: https://www.youtube.com/watch?v=RUM8bnjB21g So far, supported computers are: DME840, DME840H, DME841, DME860, DME861, DME880, DME88T0, DME8C0, DME8TC0.

Only registered users can write comments. Please, log in or register

Powered by Magento 2 Extensions by Mageplaza